The increasing cost of energy is adversely affecting UK Metal Council Members’ ability to compete in world markets with members reporting huge price increases after the UK’s carbon price soared by 130% in 2021.

Carbon prices rose to £78.87 pence per tonne in December, which was over 2.5 times higher than the average price for the previous two years.

Calling for UK Government intervention UK Metal Council Chair, Chris McDonald, said, “These much higher carbon prices significantly impact on industry, with energy costs adding hundreds of millions of pounds of additional cost.  Carbon prices have risen astronomically over the last year, further than prices in the European Union. This damages the competitiveness of UK energy intensive manufacturers when compared with our direct competitors on the continent and risks the viability of some of our businesses, which are an important part of the global circular economy for metals.  In the face of huge inflationary rises affecting the whole economy, the UK Government, and the UK Emissions Trading Scheme (ETS) Authority, must use the tools available to them to address this latest challenge facing British industry.

“We call on the Government to take action to bring UK carbon prices back in line with the January 2021 prices.  This would save industry from the additional costs of up to £500 million per year.  The cost containment mechanism has been specifically designed as a safety mechanism for the UK ETS Authority to use when prices are elevated for a substantial period.  This mechanism was deliberately designed to be more reactive than the European equivalent and the Government must use this immediately to dampen carbon prices and provide manufacturers and other energy consumers with much needed relief considering the state of the UK energy market.

“Reducing UK ETS prices would help ensure that manufacturers do not face any further competitive disadvantage when operating in the United Kingdom which risks exporting our carbon footprint.  At this unprecedented time of high gas, electricity and carbon prices, the triggering of the cost containment mechanism should have been used by the Government. By implementing the cost containment mechanism, the Government has a clear means of reducing energy prices for both industrial and domestic consumers. 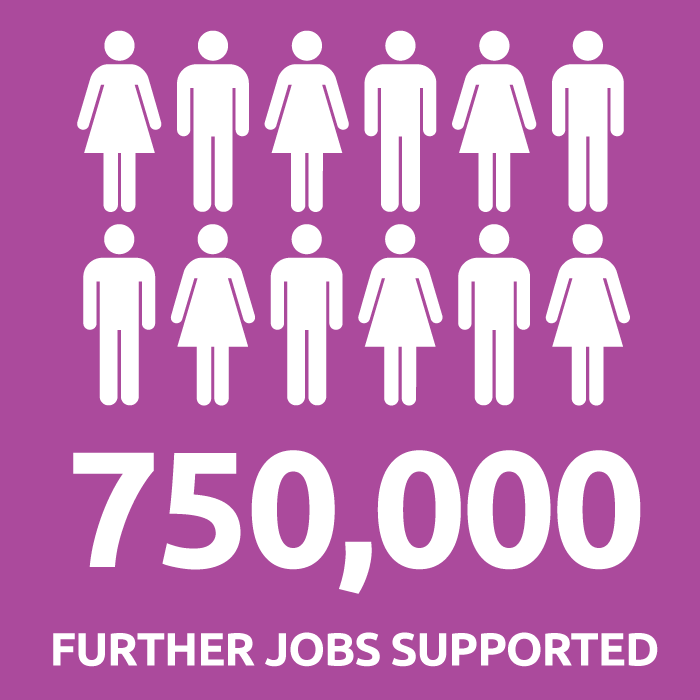 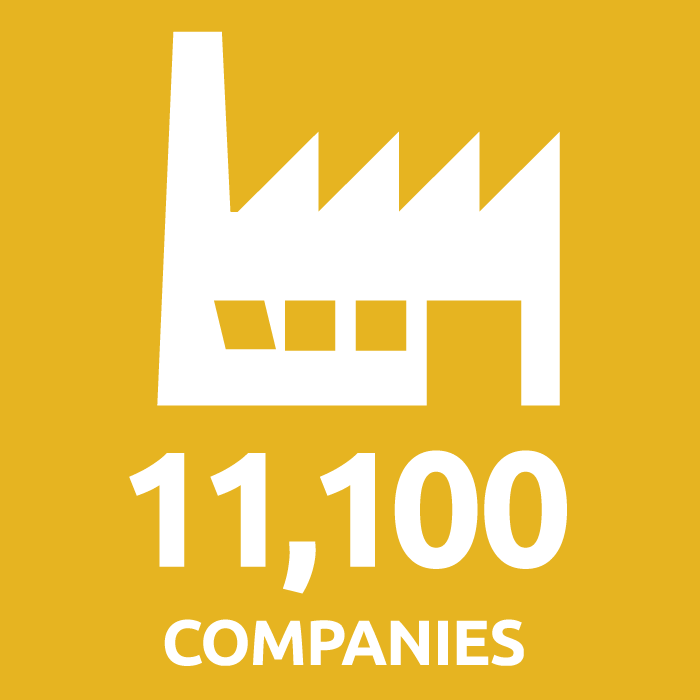 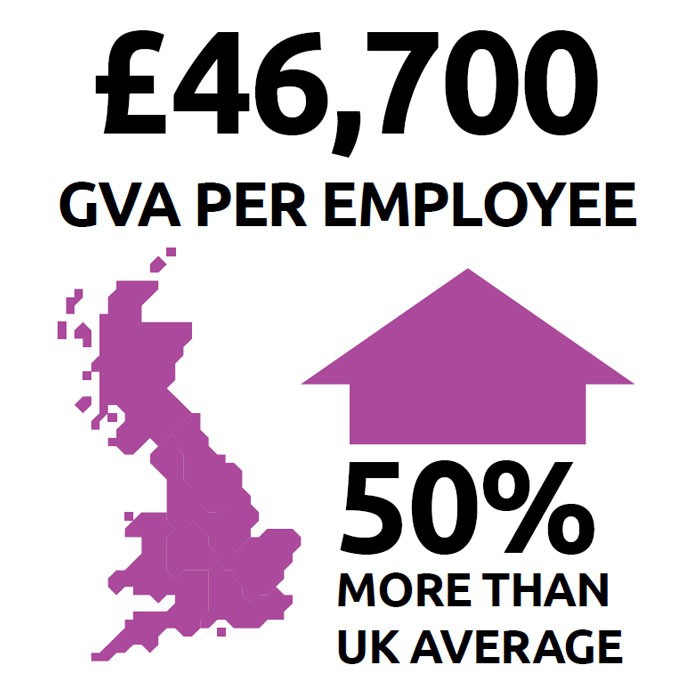 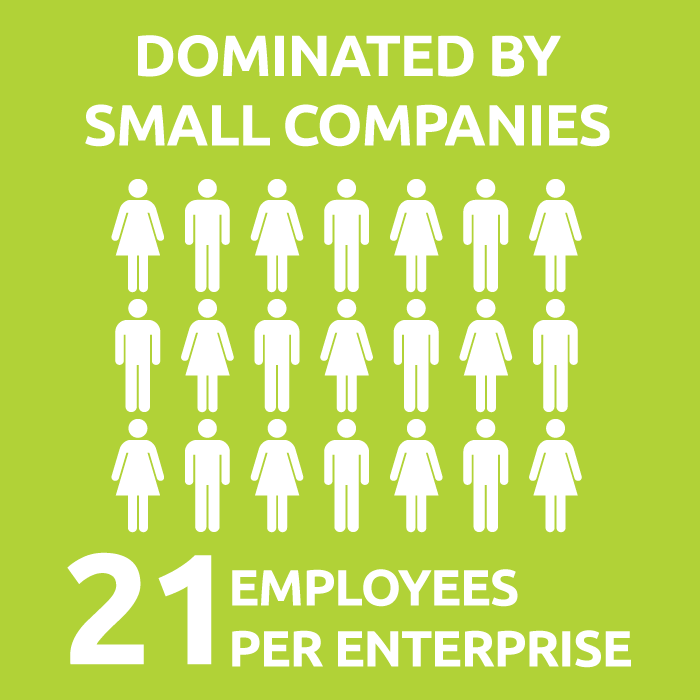 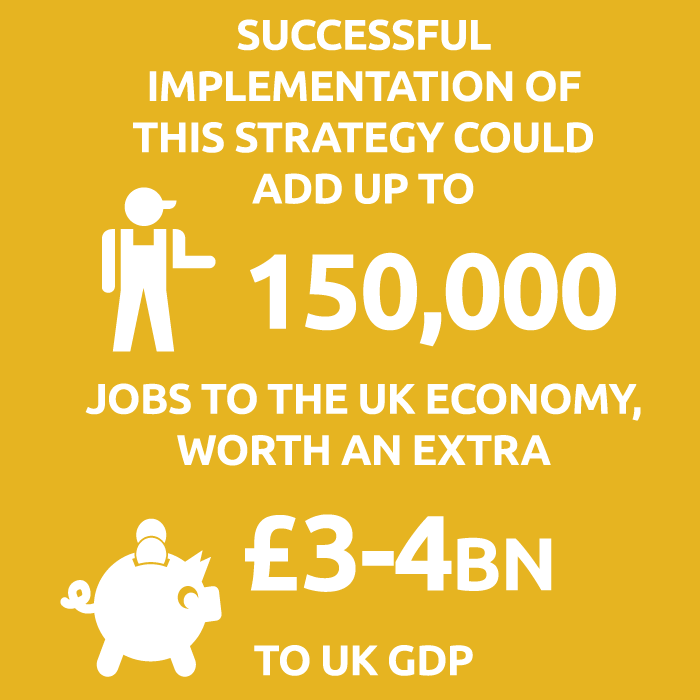 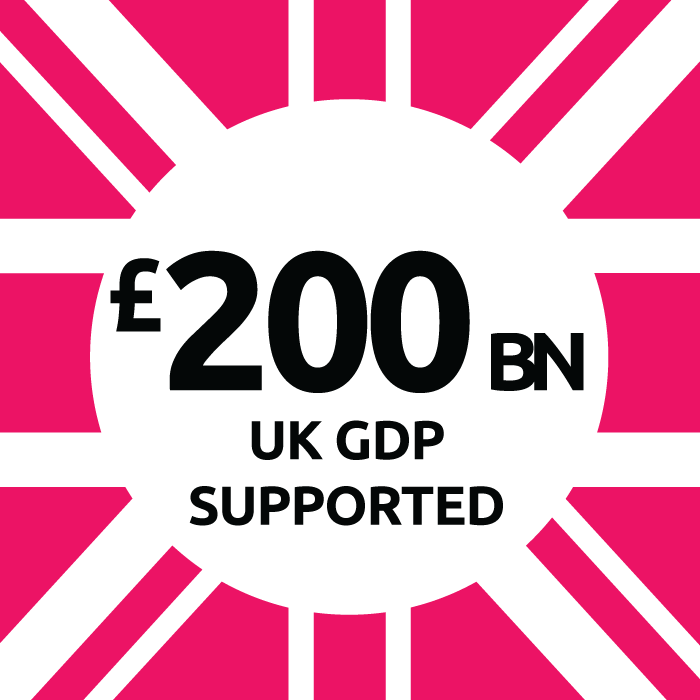